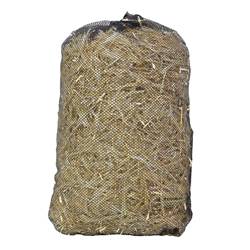 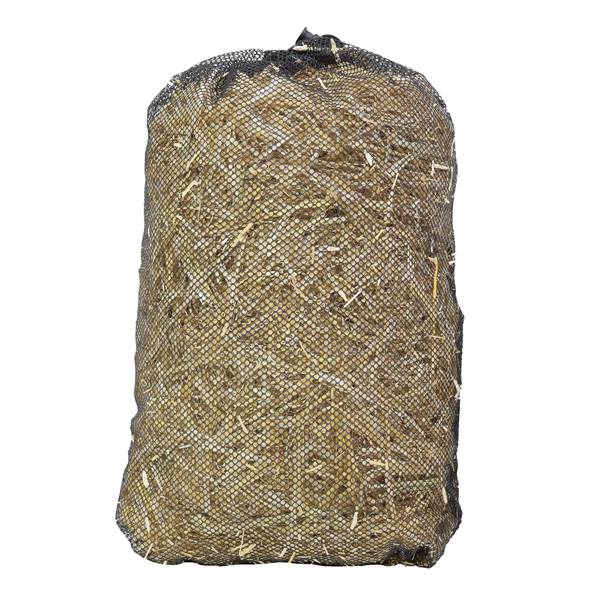 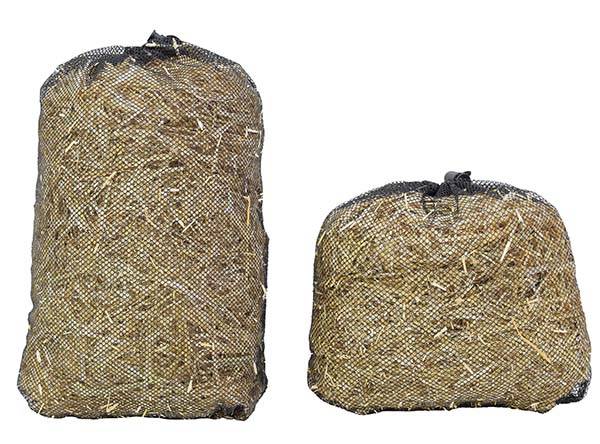 Barley Straw Bale Ideal for Improving Water Quality! Naturally occurring organisms will decompose the lignins in the barley releasing humic substances into the water. With exposure to sunlight and oxygen the compounds are converted into low levels of hydrogen peroxide, modifying your pond’s chemistry and improving water quality. 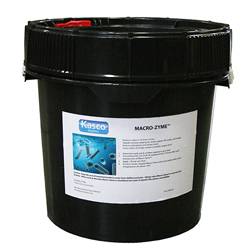 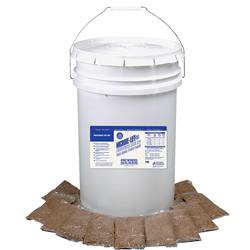 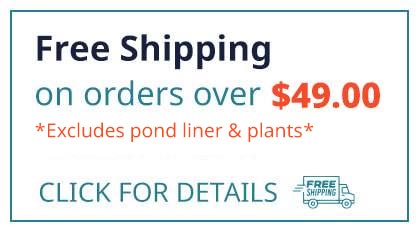 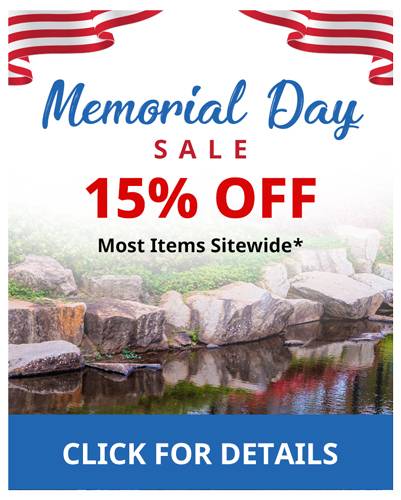 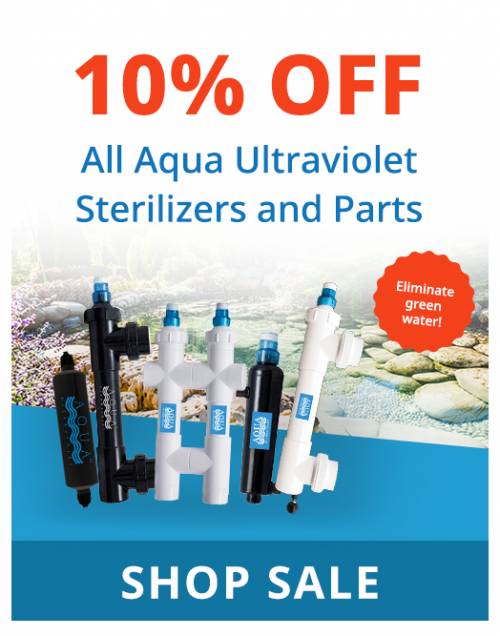 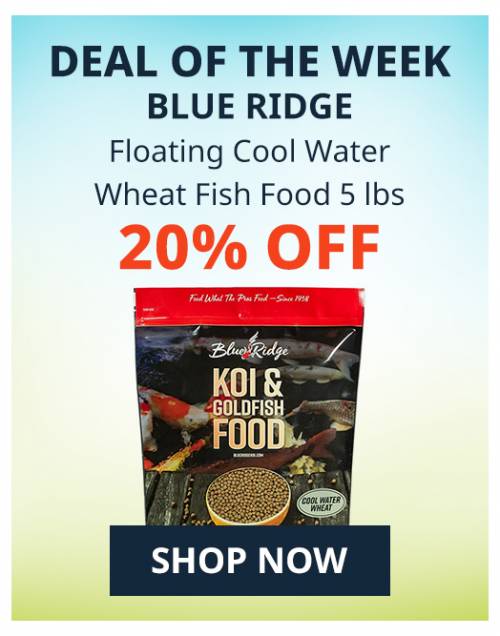